The best wining and dining in the city


Lisbon boasts a wide range of restaurants to suit most tastes and budgets, from traditional Portuguese to international cuisine. It has some of the best-value eateries of any European city, along with sophisticated, more expensive Michelin-starred restaurants.
Generally speaking, a three-course meal with wine and appetizers is around 20 to 25 euros per person, and don't forget that you're charged for everything you eat -- don't assume that the starters of cheese, spreads, olives, and bread that you are presented with when you sit down are free.
Most Portuguese dine at around 8:30 or 9PM, so to guarantee a table at the restaurant of your choice, arrive early or book in advance.
If you're wondering what you should order at a Portuguese restaurant, take a look at our Portuguese food section, and to decide where to eat, take a look at the recommendations below. Bom apetite! 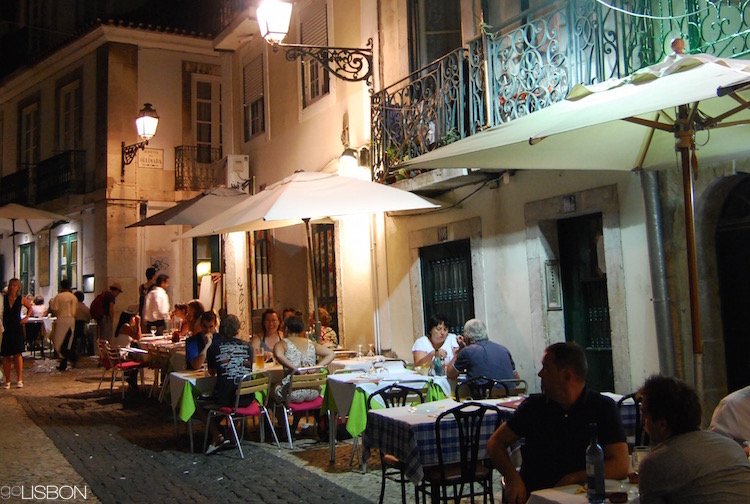 The Bairro Alto district has the biggest cluster of restaurants, most offering traditional Portuguese cuisine, but there are also many options of different world cuisines. Many have outdoor seating. 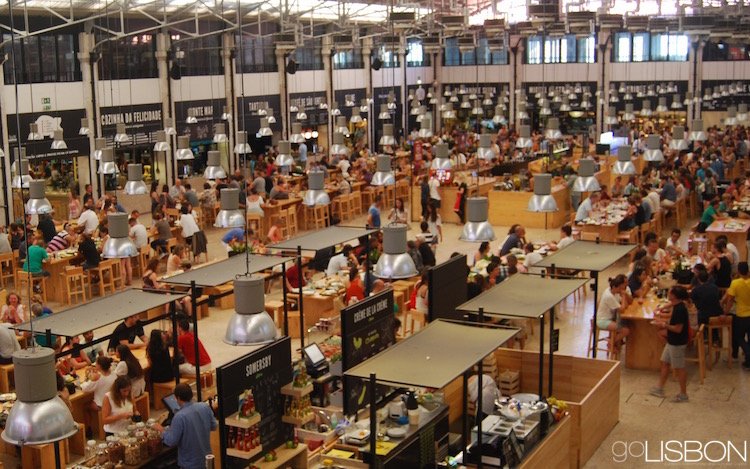 One of the trendiest spots in town is the food court of the Ribeira Market in the Cais do Sodré district, renovated in 2014. It offers all kinds of foods, including by some of the city's top chefs. Another market with a similar atmosphere is that of Campo de Ourique, found at the end of the tram 28 line. Although smaller, it also has a variety of foods and drinks. 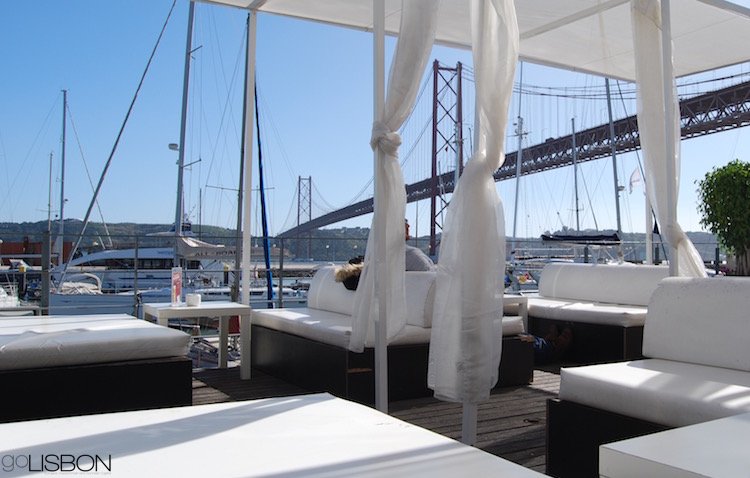 Mixing tourists and locals, the former warehouses of the Port of Lisbon facing the landmark bridge and a marina are now restaurants and bars. Open throughout the day, they're perfect for meals or drinks in the sun, or for a relaxing evening. 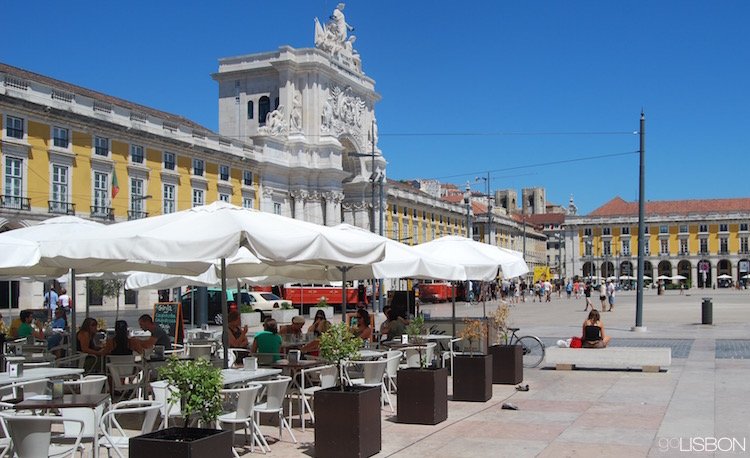 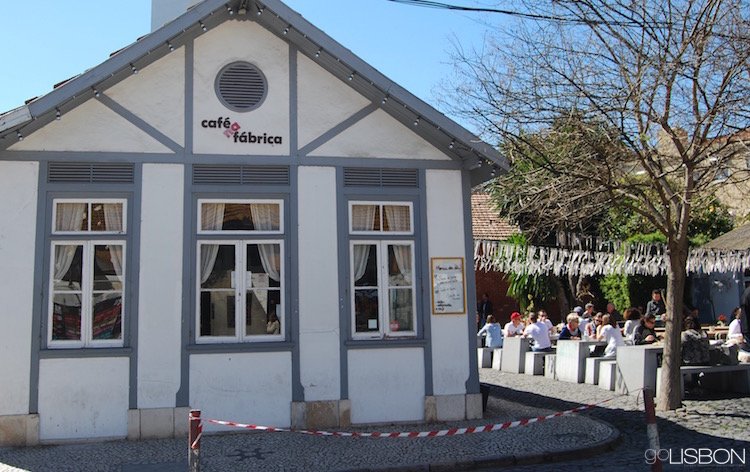 Hidden in the Alcântara district, not far from the docks, this former industrial complex is now home to several creative companies, but also to several shops and restaurants. Some have tables outside, and are some of the hippest places to be. 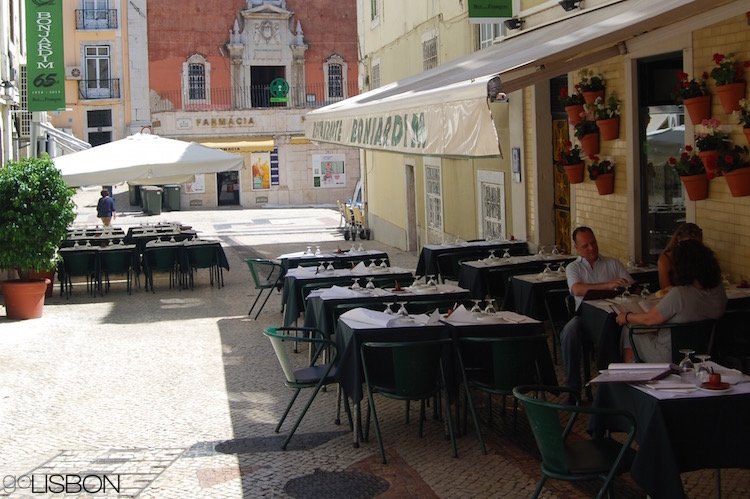 This is quite a touristy pedestrian street, where you're approached by men showing you the menus, trying to get you to sit at the many tables outside. However, in between the tourist traps you'll find some good-value options, especially if you like grilled fish or roast chicken. 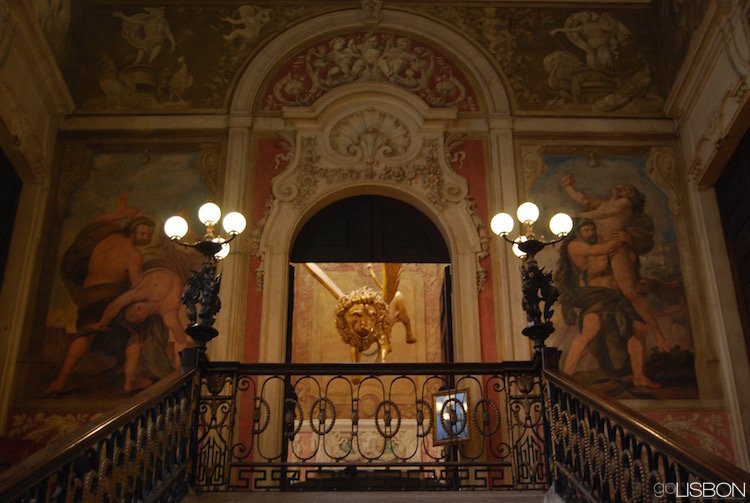 A palatial residence from the 1800s now has its beautiful rooms divided into several eateries. It's inexpesive downstairs, and more sophisticated and expensive upstairs. You'll find it on Rua do Alecrim, 70. 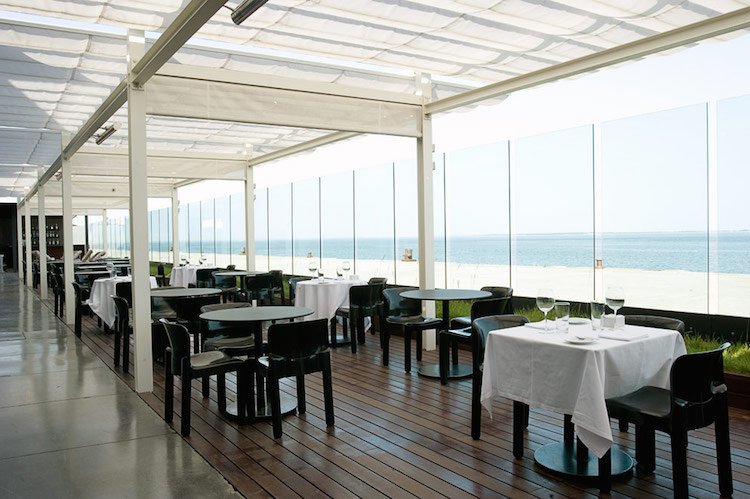 If you're looking for creative cuisine or the most memorable spots, go here: 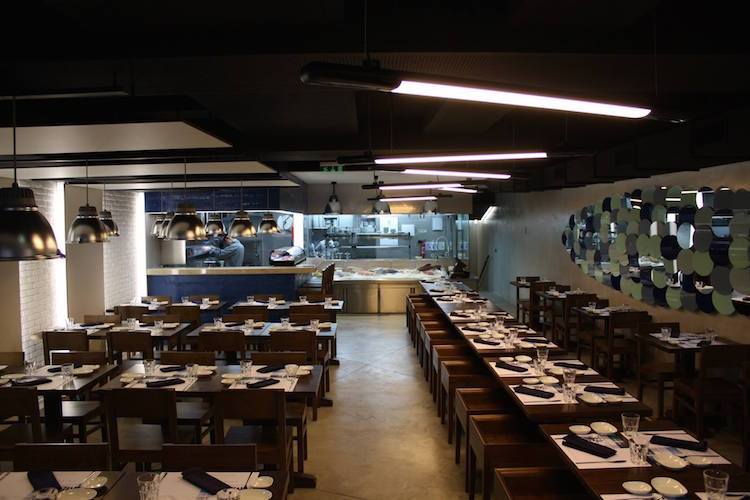 Pharmácia
Rua Marechal Saldanha, 2 - Phone: 213 462 146
The spot for "petiscos" (tapas) with a wonderful terrace and a retro-pharmacy décor inside.

Boa Bao
Largo Rafael Bordalo Pinheiro, 30 - Phone: 919 023 030
This restaurant takes you on a flavorful journey through Asia. It has a lively atmosphere and outdoor seating.