Dancing and Partying in Lisbon 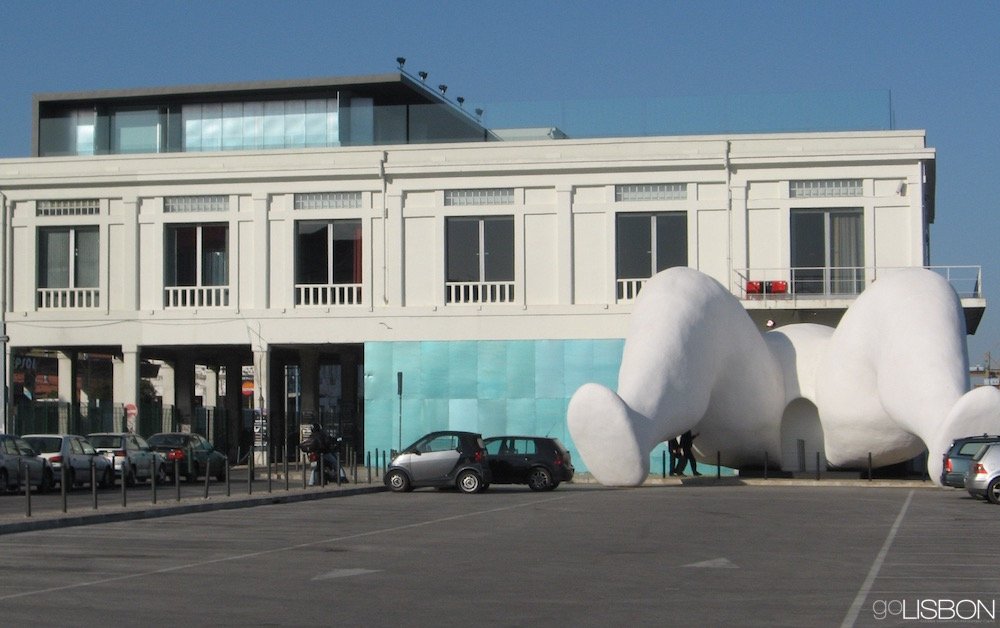 In the 1990s, Lisbon established a reputation as one of Europe's main clubbing cities. Things have slowed down a bit in the last few years, but whether your preference is dancing to house or to the sounds of a live band, the city provides a full range of bars and clubs.
The major bars and dance spots are concentrated near the river on Avenida 24 de Julho (between downtown and Belem), in the docklands below 25 de Abril Bridge to the west, and across from Santa Apolonia train station to the east.
Since most locals begin the night with a long dinner and bar-hopping for hours, the dancing clubs only really get going after 2AM, and no real hard-core reveler leaves before dawn. Admission is usually between 10 and 20 euros, and most clubs are only open on Friday and Saturday nights.
On the waterfront, "Lux" remains the hotspot, but there's now new competition at "K Urban Beach," "Ministerium Club" and "Lust in Rio". More details below.

DOCK'S CLUB
Rua da Cintura do Porto de Lisboa, 226
Catering to all crowds, this place is filled with varied sounds, from pop to trance, but also largely African beats due to its strong Angolan presence. Large sofas and comfortable armchairs allow you to relax and sip a drink before you step onto the dance floor.
It's open on Friday and Saturday nights and also on Tuesdays for the still-popular Ladies' Night.

INCOGNITO
Rua dos Poiais de São Bento, 37,Bairro Alto
Appropriately named, this split-level club has no name on the door, and you must ring a bell to get in. It's one of the city's oldest clubs and its music has changed little since its first days, often spinning 80s, indie, alt-pop, and techno. It's a friendly place, and still a popular choice for a wide range of people looking for alternative sounds. Upstairs is a loft bar, while the basement is a noisy/crowded dance floor.

K URBAN BEACH
Avenida Brasilia/Cais da Viscondessa/Rua da Cintura do Porto de Lisboa
This is the place all local college kids want to go to, although it also has a couple of restaurants attracting an older crowd. It's one of the hottest spots in town, in part due to its wonderful location on the waterfront and a cool décor that includes sand for a beach vibe. The parties last until 4 or 6AM, but you'll need some luck to get past the doormen in order to make it inside and enjoy it all.

Rua da Cintura do Porto de Lisboa, 255
Originally in Comércio Square, it's now on the waterfront just a few feet from the Cais do Sodré ferry station. It's rather selective at the door but it's worth trying to make it inside, or rather, into the open-air dancefloor. It usually opens from Wednesday to Saturday, starting at midnight.

LUX
(www.luxfragil.com) - Avenida Infante Dom Henrique, Doca do Jardim do Tabaco, Alfama
Partly owned by Hollywood actor John Malkovich, this is Lisbon's hippest club and one of Europe's most fashionable (especially when it comes to the interior design), having attracted visiting stars like Cameron Diaz and Prince. It couldn't be a more stylish place, with a spacious interior decorated with funky and retro furniture.
Top DJs spin cutting-edge music downstairs in a frenzied dance floor, while the top floor has a more relaxed vibe with an alternative soundtrack.
A balcony running around the building overlooks the river, while a breezy rooftop terrace is a great place to watch the sun rise early in the morning.
As expected, everyone tries to come here, so expect highly selective doormen and long queues on weekends.

MOME
Avenida 24 de Julho, 68
It was the popular "Kapital" for two decades, then changed to "Main" in late 2012, and is now "Mome". Centrally located, it's been revived as a popular weekend spot attracting young 20-somethings into the space divided into different areas.

MINISTERIUM CLUB
Comercio Square
Opening on Saturdays, this is one of the best clubs in the city to catch international DJs. The house and techno mixes are danced to under the vaulted ceilings of one of Comercio Square's 18th-century wings.

MUSICBOX
(www.musicboxlisboa.com) - Rua Nova Do Carvalho, 24
Located in the now-hip red light district of Cais do Sodré, this is a trendy hotspot to catch live bands and DJs. Managed by a record label, it also hosts video and film projections, making this also a cultural destination at night.

PLATEAU
Escadinhas da Praia, 3 (by Avenida 24 de Julho)
A survivor from the 90s, it's still the place for 80's and 90's music - the ideal choice for those who enjoy pop and mainstream sounds.