Money in Lisbon and how to exchange euros 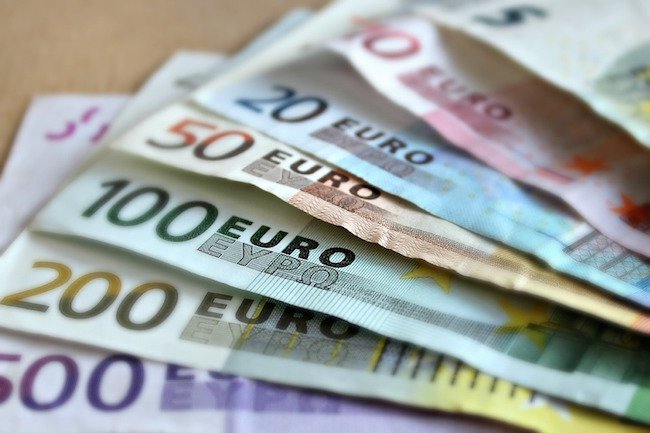 The currency in Portugal is the euro, which makes it a very worry-free destination for many other Europeans to visit when it comes to money matters (it's the currency of 19 European countries, used by over 330 million people).

In order to recognize the euro symbol, look for an "E" crossed by two parallel horizontal lines (€).

Before the euro was introduced, Portugal's national currency was the escudo (1 euro = 200 escudos).

Note that in Portugal, the decimals are written after a comma and units of thousands are written before a point. For example 5.000 would be FIVE THOUSAND and 30,54€ would be 30 EUROS AND FIFTY FOUR CENTS (the euro sign is usually placed after the numbers).

You may also hear people talking about "contos". A conto is equivalent to 1000 escudos (approximately 5 euros) and the older generations still use it for large quantities, for example house prices (e.g. that house is selling for 30 thousand "contos" = 150 thousand euros). Conto comes from conto de réis, an expression used many years ago in Brasil and Portugal to mean 1000 reais (from real, the old Brasilian and Portuguese currency)

Twenty-four hour ATMs (called "multibanco") are everywhere in Portugal, from the largest towns to small villages. In Lisbon, there is always one around the corner, often several down the same street or avenue. Maximum daily withdrawal is € 400, with the most being € 200 at a time. All have onscreen instructions in English and other languages.

Banks are the easiest places to exchange money, charging around € 3 to € 5 commission. Debit and major credit cards (especially Visa and MasterCard) are widely accepted.