The best stores and shopping streets


Lisbon remains Western Europe's least expensive capital and shopping is also a cultural experience, especially when visiting historic stores like the tiny "Luvaria Ulisses" glove shop and "Casa das Velas do Loreto" for candles (Rua do Loreto, 53).
The city isn't particularly big on markets, but there is a flea market (called Feira da Ladra) by the National Pantheon every Saturday and Tuesday mornings, and a colorful market of fresh produce open every morning on the waterfront (Mercado da Ribeira).

We've selected some of the best shops you may want to browse for fashion, handicrafts, design, music, and more: 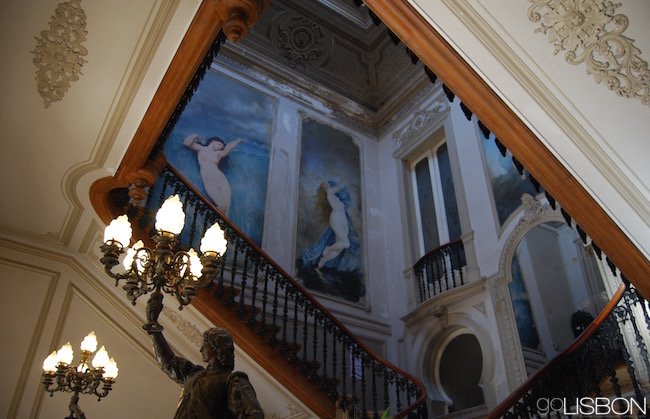 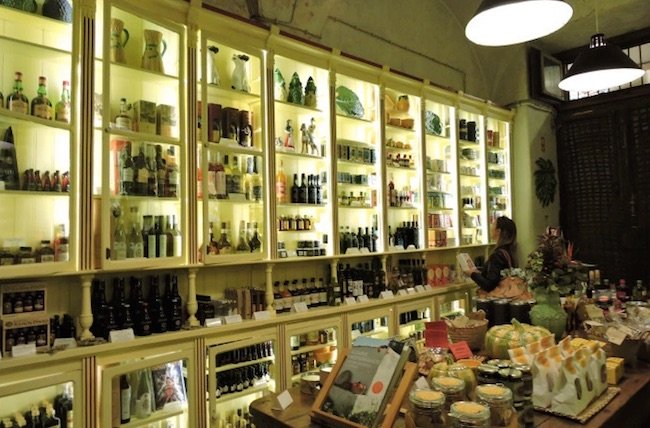 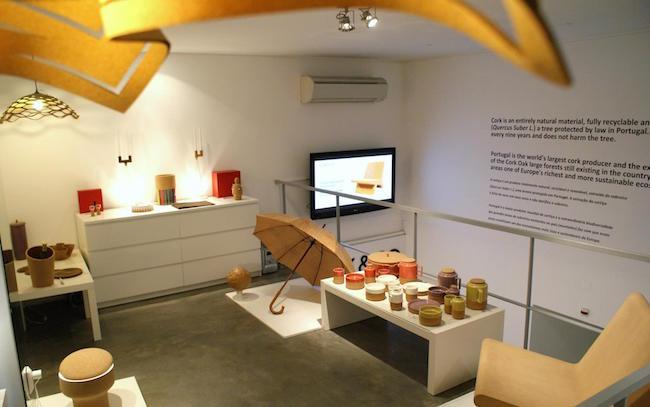 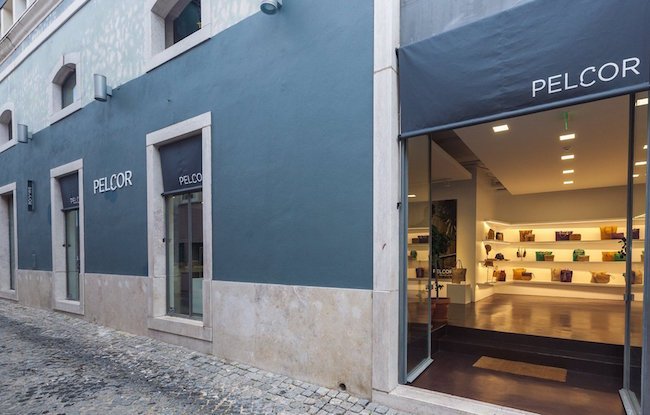 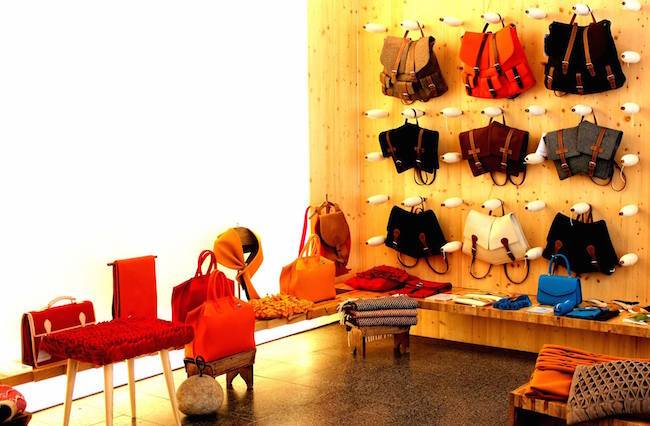 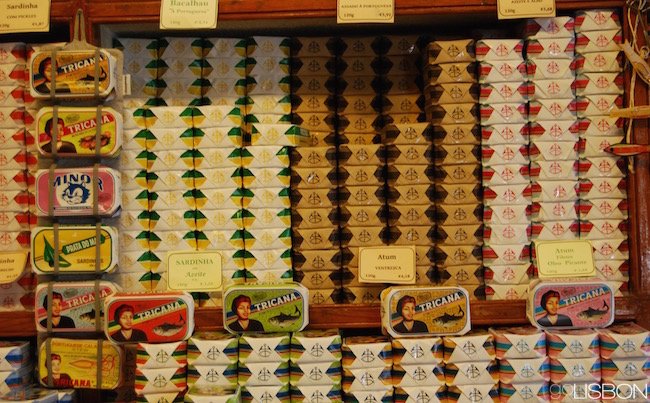 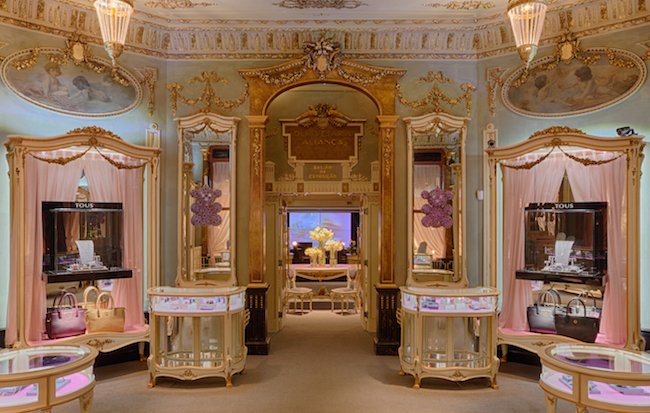 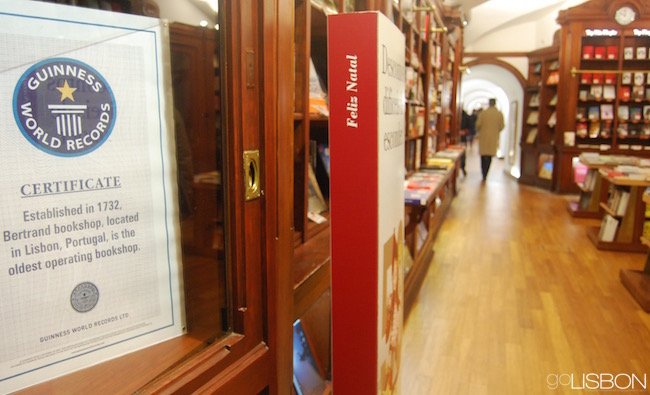 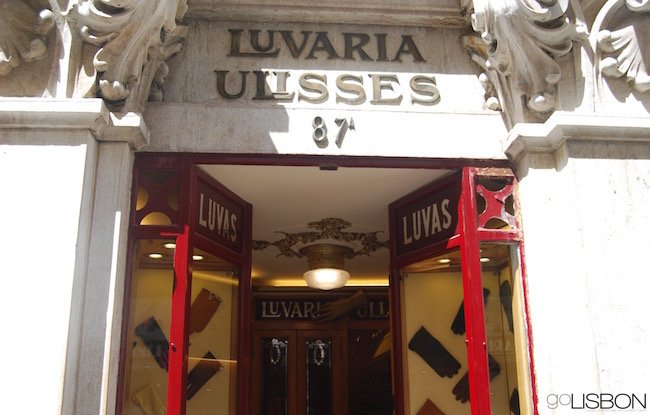 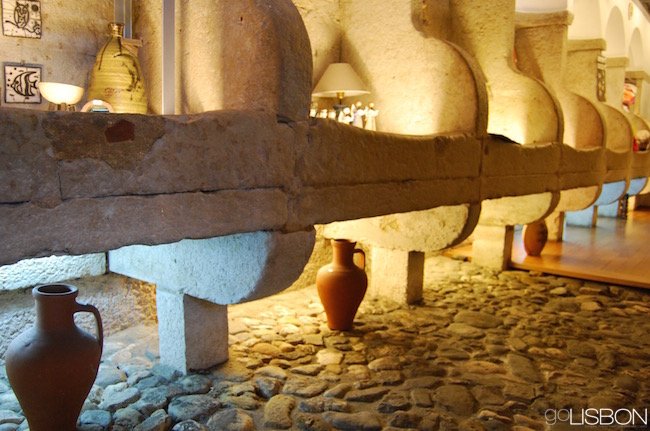 
CORK DESIGN
Portugal produces most of the world's cork, and today it's not just for bottles anymore. This eco-friendly material is now used for all kinds of design products and fashion accessories, that have gone international since New York's MoMA started selling them at its store. Look for the Pelcor and Cork & Co. stores in Lisbon.

SHOES
Italian shoes are considered the world's finest, but those "Made in Portugal" are now their main competitors. They range from quite reasonably priced to expensive.

SOAPS
Oprah Winfrey said they're one of her favorite things, so the world is now also a fan of Portuguese soaps. But they're not recent products. They've been made since the 1800s and are 100% natural. They've maintained beautiful Art Deco and Art Nouveau packagings from the 1920s, and have become one of the favorite gifts to take from Portugal. The brands to look for at local gift shops are Claus Porto, Ach Brito, Castelbel and Confiança.

GOLD
The Portuguese developed a love affair with gold ever since Portugal filled its churches and palaces with that precious material from Brazil. So the gold jewelry now sold in Lisbon has more karats than elsewhere in Europe (at least 19.2), and some of the jewelry stores in the Chiado district are the city's most beautiful shops.

WINE & GOURMET PRODUCTS
Portugal is one of Europe's major wine-producing countries and there's more than Port Wine. You may find labels from north to south of the country at the wine stores in Baixa, and will also discover the local cheeses, the emblematic canned fish, the award-winning olive oil, and the famous pastries for a gourmet basket to take back home.

CRAFTS & CERAMICS
Embroidery and handicrafts are found in many shops in Lisbon's tourist areas, but to make sure they're really Portuguese, look at the price -- if expensive, it's the real thing. Check out A Arte da Terra not far from the cathedral in Alfama and Vista Alegre Atlantis in Chiado for the best pieces. Also don't leave without checking out the wonderful tiles at Solar in the Principe Real neighborhood and at Fabrica Sant'anna in Chiado. 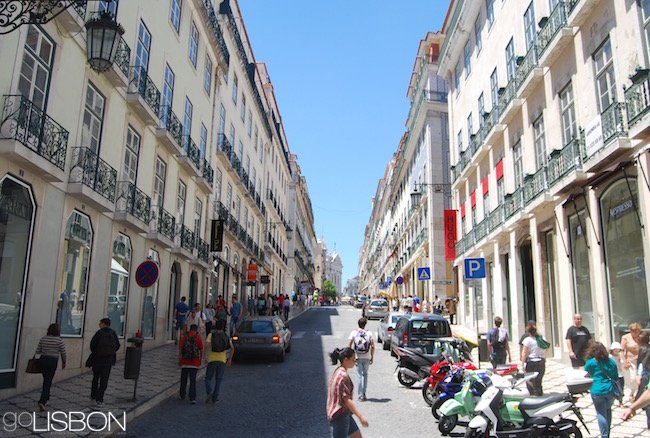 CHIADO
The biggest shopping district in town used to be home to the most exclusive local stores, but they're now mostly international names like Zara and H&M. The main streets are Rua do Carmo and Rua Garrett, where you'll also find the world's oldest bookstore (Bertrand) and the city's most beautiful jewelry shop (Tous - Ourivesaria Aliança).

PRINCIPE REAL
This has become the most interesting shopping district, down one long street (Rua Dom Pedro V, which eventually becomes Rua da Escola Politécnica). There are galleries, independent boutiques and design shops for the city's hippest crowds, as well as the most beautiful and appealing shoppling gallery in a palace from the 1800s called Embaixada.

AVENIDA DA LIBERDADE
Think of this as the local Champs-Elysées, a long tree-filled boulevard that's home to the major luxury brands. There's Louis Vuitton, Prada and Gucci, but also some of the best local jewelry and shoe stores.

BAIXA
This is a mix of tourist kitsch "Made in China" and more genuine local souvenir shops, international chains, and archaic-but-charming shops like haberdashers surviving on low rents. The main pedestrian shopping street in town, Rua Augusta, offers both local and international brands.

MALLS AND DEPARTMENT STORES
Lisbon and surroundings has some of the biggest shopping malls in Europe, and most are very accessible from the center. The biggest in the city is Colombo, although the most pleasant may be the light-filled Centro Vasco da Gama, on the waterfront, with its food court terraces. The very first one was Amoreiras, today smaller but more upscale and a favorite of those who prefer smaller crowds. In the heart of the central Chiado district is the small but very popular Armazéns do Chiado, often used as a meeting point for more shopping in the neighborhood.
Lisbon's grand department stores burned down in the great Chiado fire of 1988, but today there's the large Spanish "El Corte Inglés" uptown.