Vehicles made for royalty 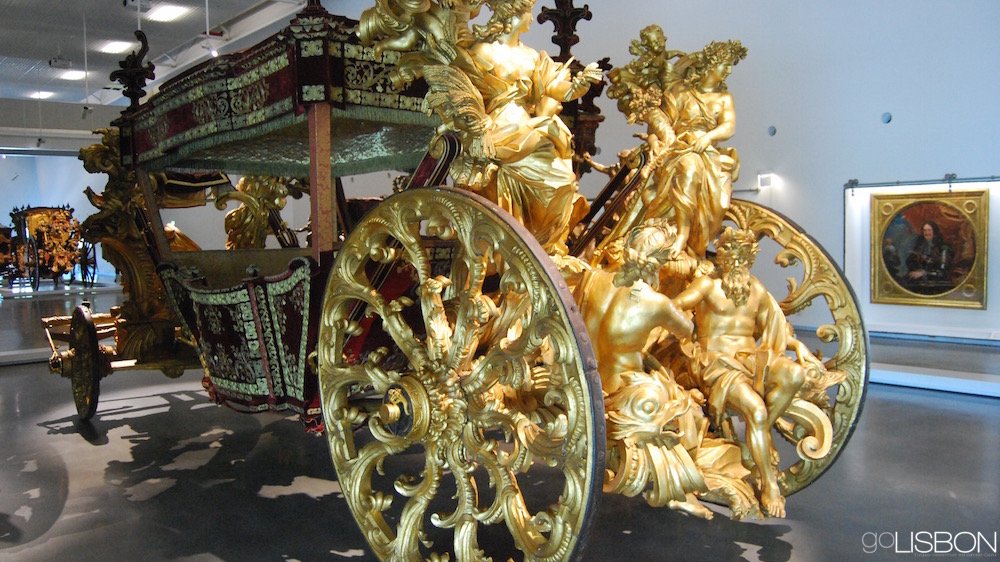 One of Lisbon's most visited sights, the Coaches Museum ("Museu Nacional dos Coches") has the largest and most valuable collection of its type in the world. It opened in 1905 in a richly-decorated 18th-century royal riding school that was part of Belem Palace, illustrating the ostentation and staggering wealth of the old Portuguese elite. On its 110th anniversary, it moved across the street, to a new building designed by Pritzker Prize-winning architect Paulo Mendes da Rocha. The new premises made it possible to also show accessories and carriages that weren’t previously shown.

Each carriage is more magnificent than the other, showing how artisans went to extraordinary lengths to make their vehicles stand out. One of the most outstanding has gilded figures on the tailgate, showing Lisbon crowned by Fame and Abundance. Another one, used in an embassy to France's Louis XIV, depicts cherubs with bat's wings. Yet another splendid example was built in 1716 for Portugal's ambassador to Pope Clement XI, decorated with allegorical scenes representing Portuguese military and maritime triumphs.
More wonderful examples belonged to several European royal families, from Spain to England, including a 19th-century coach built in London last used by Queen Elizabeth II on a state visit.

The old building still presents several wonderful examples, and may be visited on its own.

Get FREE admission to the museum and ride Lisbon's metro, buses, and trams for free with the Lisboa Card. 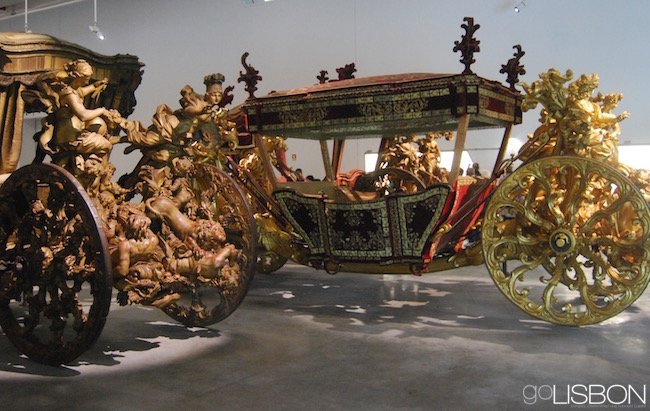 Where: Praça Afonso de Albuquerque, Belém
How: Train from Cais do Sodré (to Cascais, stopping at Belém station) or tram 15
When: 10AM-6PM (Closed Mondays)
What: www.museudoscoches.pt
Free admission with the Lisboa Card