The story of Portugal's pioneering role in world exploration at sea 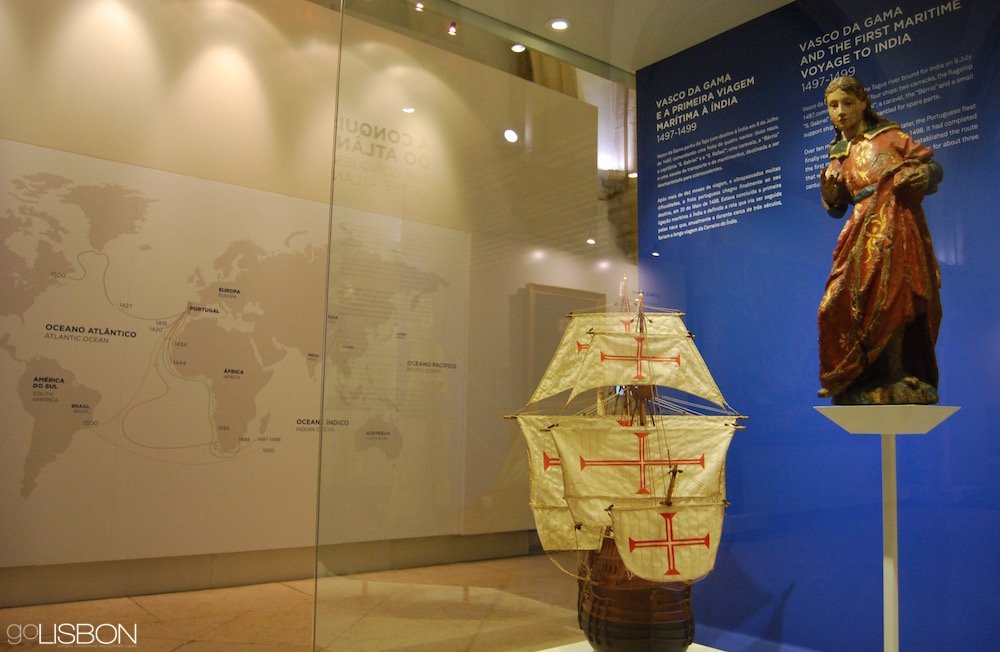 The interesting Maritime Museum (often also referred to as the "Navy Museum") is one of the most important in Europe, evoking Portugal's domination of the seas. Its colossal 17,000 items are installed in the west wing of Jeronimos Monastery, and include model ships from the Age of Discovery onward. The oldest exhibit is a wooden figure representing the Archangel Raphael that accompanied Vasco da Gama on his voyage to India.

Other highlights are two 18th-century ceremonial barges (one of them built for Queen Maria I, that remained operational for almost two hundred years, transporting famous passengers such as Kaiser Wilhelm II of Germany and Queen Elizabeth II of England); a 19th-century royal cabin from the yacht of Queen Amelia, the seaplane "Santa Cruz" that made the first crossing of the south Atlantic in 1922, the world's largest collection of astrolabes, and replicas of 16th-century maps showing the world as it was known then.

A 1645 terrestrial globe made by the most famous globe maker of all time, Willem Jansz Blaeu, is also of note, as is the Far East Room and its interesting display of porcelain and Asiatic ships, and 15th-century Japanese armor.

Get reduced admission to the museum and ride Lisbon's metro, buses, and trams for FREE with the Lisboa Card. 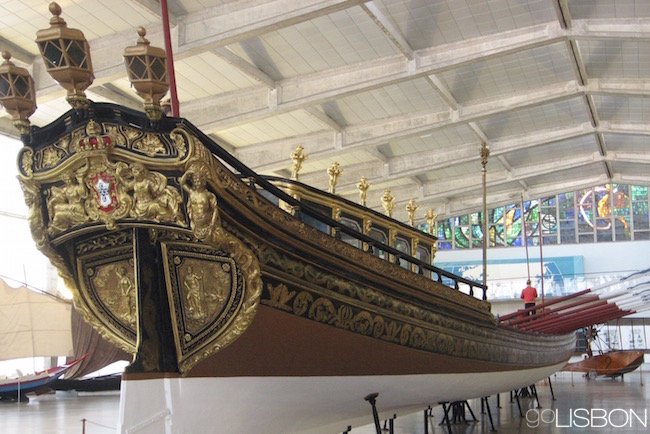 Where: Praça do Império, Belem
How: Train from Cais do Sodré (to Cascais, stopping at Belém station) or tram 15
When: 10AM-5PM (Oct.-March), 10AM-6PM (April-Sept.) (Closed Mondays)
What: ccm.marinha.pt