A testament to Portugal's battles 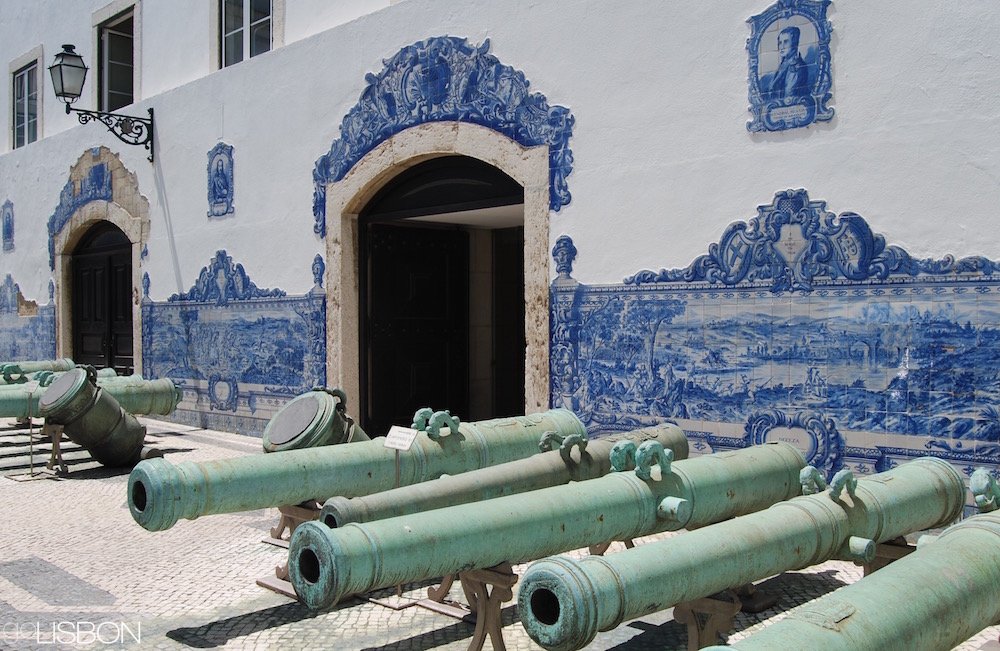 Located on the site of a 16th-century shipyard, this museum has an artillery collection that is said to be the world's biggest, and extensive displays of guns, pistols and swords, including 14th-century cannon and Vasco da Gama's sword.

Some of the rooms have rich Baroque decoration, large spreads of tiles portraying battle scenes, and paintings on military themes. The first two rooms on the right of the main staircase are devoted to the Napoleonic invasions, the Vasco da Gama Room has murals depicting the discovery of the sea route to India, and the first floor displays World War I exhibits.

In the Portuguese artillery section is the wagon used to transport the triumphal arch to Comercio Square, and outside is a large courtyard flanked by cannons telling the story of Portugal in tiled panels, from the Christian Reconquest to World War I.

Get reduced admission to the museum and ride Lisbon's metro, buses, and trams for FREE with the Lisboa Card. 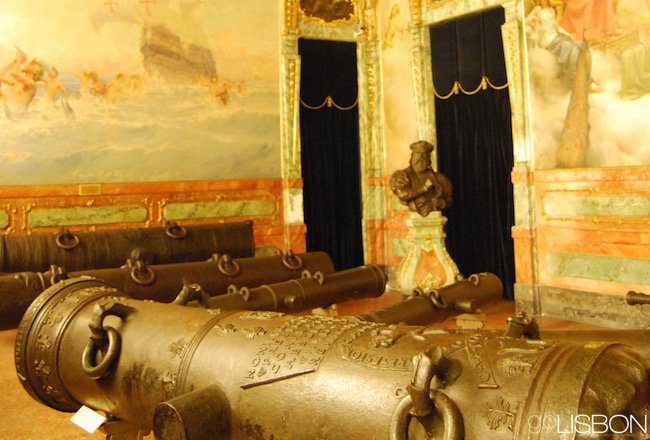 Doca do Jardim do Tabaco - Sleek restaurants and club on the waterfront.
The National Pantheon - The domed church that took centuries to complete.
Casa dos Bicos - A 16th century architectural curiosity.
Fado Museum - The story of the national music.
The Tile Museum - An ancient art form in a lavish old convent.