The History of Money in the World 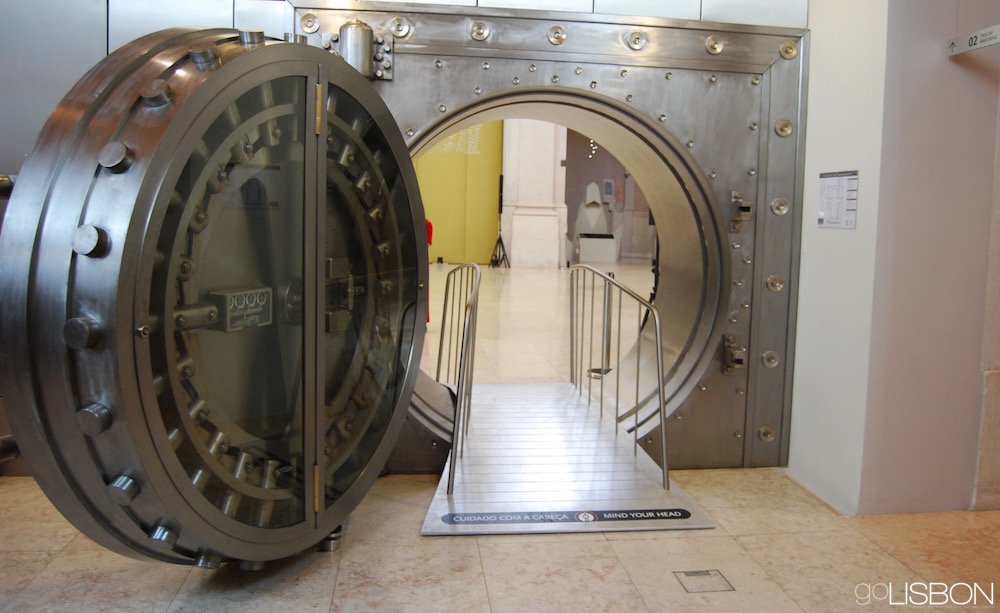 Lisbon's Money Museum is housed in a former late-Baroque church from the 1800s. It presents the history of money in the world, with coins and banknotes from different countries, including some rare examples. That includes the first known coins in the West and the East, and a one-of-a-kind oban, a gold plate from Japan used as currency.

This is an interactive museum, where you're actually encouraged to touch some of the exbihits. It starts right by the ticket counter, where you see a vault displaying a 12kg gold bar worth close to half a million euros. Although admission is free, you need to pick up a ticket, since it comes with a bar code that you then need in order to interact with some of the displays. That includes creating a coin and a banknote with your own image, which becomes available online for you to share later on social media.

The tour ends in the former church's crypt, where you see the last remaining trace of Lisbon's medieval wall, built in the 1200s. It was only discovered in 2010, together with archaeological pieces from the last millennium. 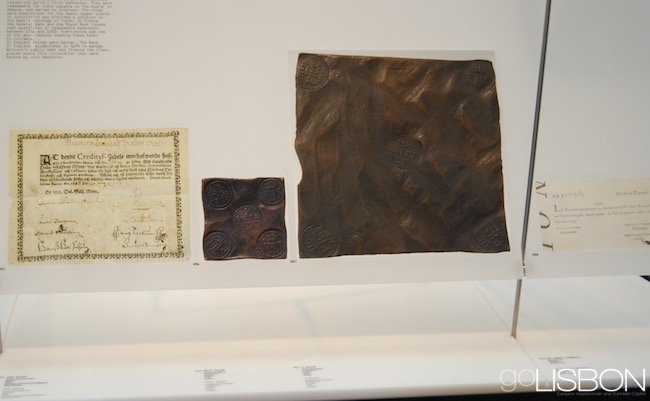 When: Wednesday to Saturday; 10AM-6PM
Where: Largo de S. Julião