The Center of Lisbon 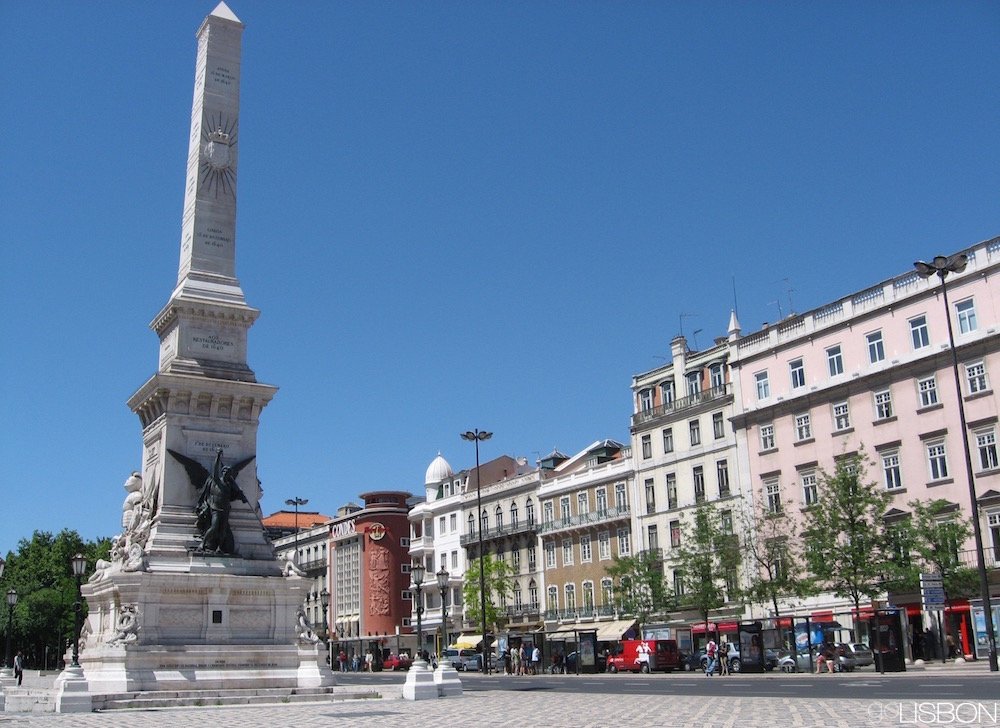 This large square commemorates the end of the Iberian Union, which restored the Portuguese crown after 60 years of a shared king with Spain.

In the center is a patterned pavement, surrounding a 30-meter high obelisk with two bronze figures on the pedestal depicting Victory and Freedom.

On the west side is Foz Palace, the former residence of the Marquis of Foz, now housing a national tourism office. Built from the mid-18th to the mid-19th centuries, the palace may only be visited on occasional guided tours. The interior and its furniture were inspired by Paris' Versailles Palace, and the most interesting rooms are the Renaissance-style Stove Room, the Mirror Room, and the atrium of the chapel of Our Lady of Purity.

Next to the palace is a building known as Eden Cinema, now serving as an aparthotel (which may be booked here). Built in 1929, it is considered an Art Deco marvel, with its lavish interior having masqueraded as a Russian hotel in the Wim Wenders film "Until the End of the World."

A few steps away is the much photographed Elevador da Gloria, a funicular that links downtown to the Bairro Alto district.

Another attraction in this square is Lisbon's "Hard Rock Cafe", which is always a popular destination for homesick tourists or memorabilia collectors of the world-famous music-themed restaurant.

Ride Lisbon's funiculars, metro, buses, and trams for FREE with the Lisboa Card. 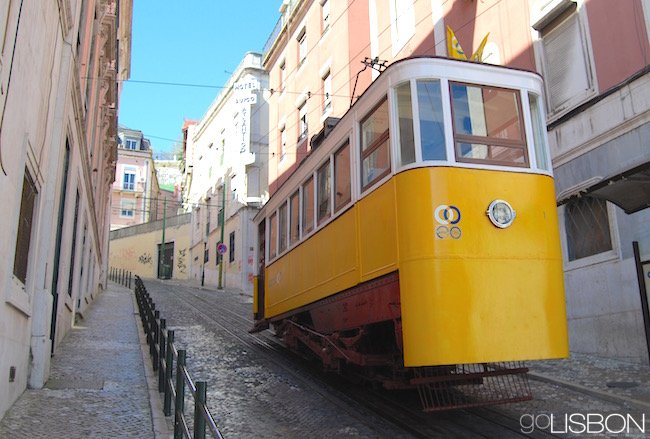 Where: Baixa
How: Metro - Restauradores station