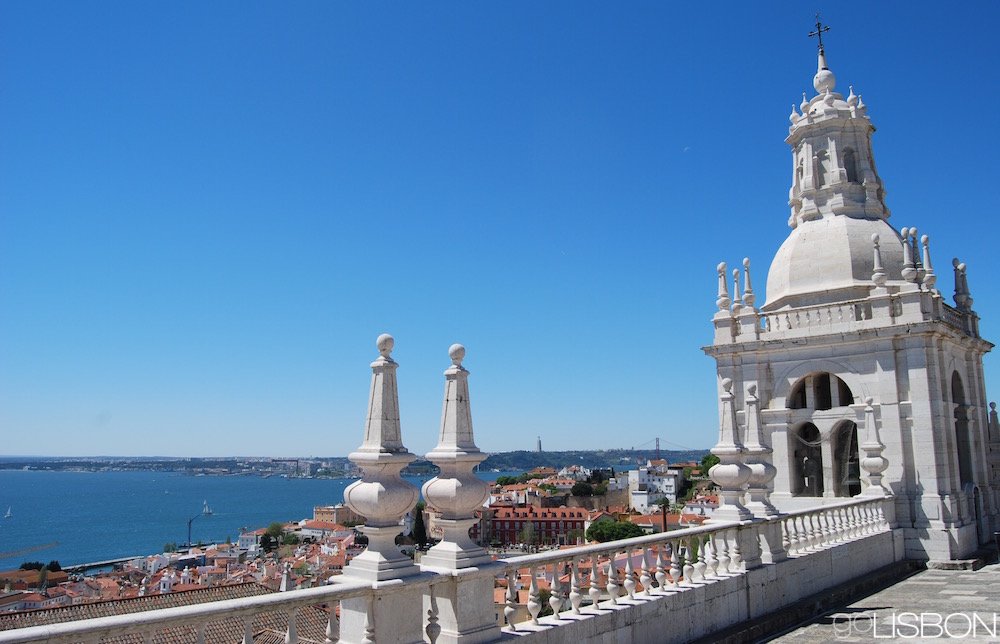 In the 12th century, King Afonso Henriques made a vow to build churches on sites where Portuguese soldiers and northern European crusaders who fought the Moors lay buried. Today's São Vicente de Fora Church, built in 1582, stands on the site of one of those churches, which was located outside the city walls (hence the name "De Fora" meaning "on the outside").

It was inaugurated in 1629 but was severely damaged in the 1755 earthquake, when the main dome and roof collapsed. It was then restored, and in 1855 the old monastic refectory became the pantheon of the Bragança dynasty, including Catherine of Bragança, a Portuguese princess who became the Queen of England when she married Charles II, and where lay the bodies of all kings from 1640 to 1910.

The entrance is through a gate to the right of the façade, and the interior and cloisters are adorned with exceptional 18th-century tiled panels. A highlight of those is a series of panels illustrating scenes from LaFontaine's Fables.

Up on the roof is a terrace with superb views of the National Pantheon, Alfama, and the Tagus River. 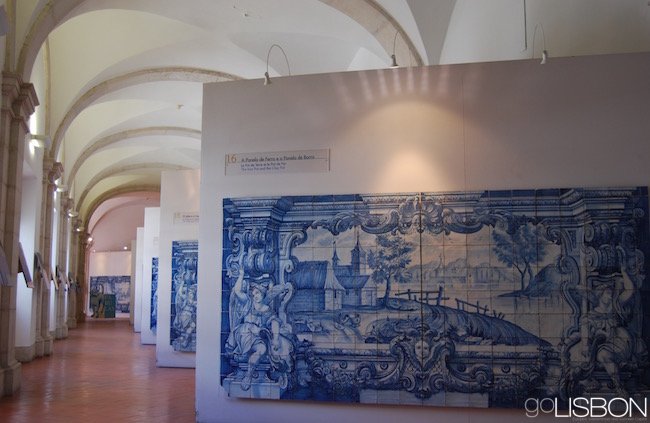 The National Pantheon - The domed church that took centuries to complete.
Graça Church and Miradouro - A panoramic view to the castle and the city.