Getting around the city 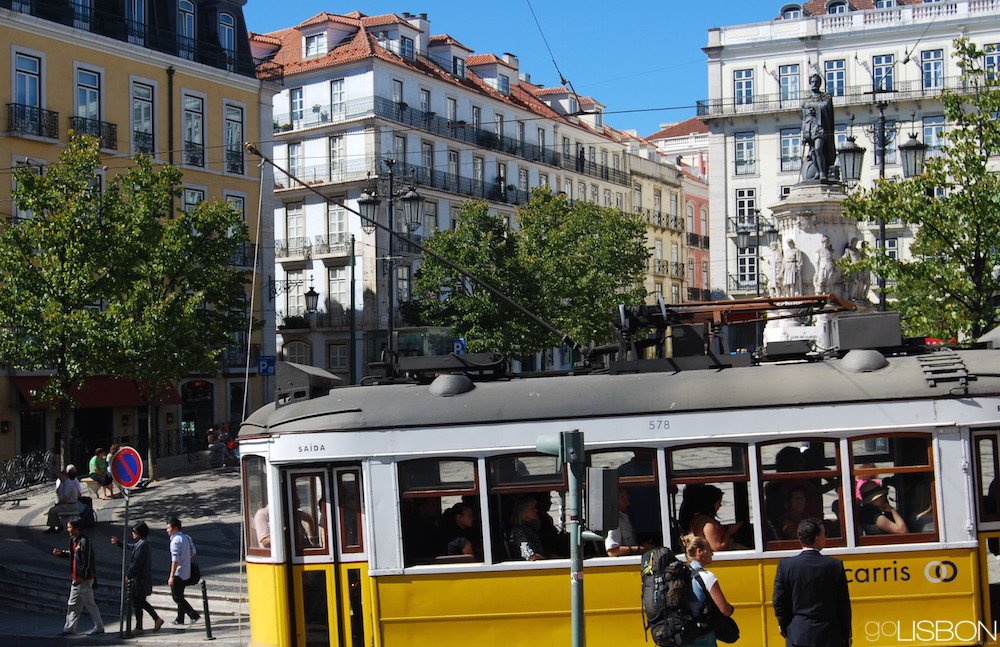 Lisbon's variety of transportation contributes to its unique charm. Old trams and turn-of-the-century elevators explore the oldest quarters, and the modern subway lines are decorated with contemporary art. Central Lisbon is compact enough to explore on foot, and most sights in Baixa, Bairro Alto, and Alfama are within walking distance.
See the links below for more information about the underground (Metro) network, trains, trams, buses, and taxis. Which option you take depends on where you want to go in the city, and how much you want to pay. While travelling around the city doesn't normally require a car, since the public transport options are more than sufficient, if you want to take a daytrip or two to nearby areas such as Cascais, Sintra, Óbidos and other areas, you may wish to rent a car. We can highly recommend the services offered here, which can arrange great savings on all the major carhire firms.
If you are arriving at Lisbon Airport and want to use public transportion to get downtown, we show the best transport options here. You may also see how much a transfer from the airport to your hotel is here: Airport Transfers

Ride the city's metro, buses, and trams for FREE with the Lisboa Card.


CAIS DO SODRÉ - Major bus, metro, train, and ferry terminal. This is where trains depart to Cascais (stopping in the district of Belém and the suburb of Estoril), and trams pass by on their way to Belem. The ferries link to Cacilhas across the river (a 10-minute journey worth taking for views of the city's skyline from the Tagus), where buses depart to towns south of the capital such as Setubal and Sesimbra, and bus 101 takes visitors to the Monument to Christ.

ORIENTE STATION - This is the city's main station. Located in the heart of Parque das Nações, it's a metro and bus terminal, and an obligatory stop for just about every train that passes by Lisbon.

ROSSIO STATION - The city's most central station (located downtown right between Rossio and Restauradores squares) serves the city's suburbs and is your departure point for a daytrip to Sintra.

SANTA APOLÓNIA STATION - Located at the foot of the Alfama district, this is the starting point for most international trains, and where they end their journeys in the Portuguese capital. Other trains depart to the largest Portuguese cities, although most passengers now hop on board at Oriente Station, the train's second stop.
The station is a short walk from downtown, but is also well served by buses and taxis that line up outside.

FIGUEIRA SQUARE - This busy square is the starting point for many bus and tram routes. To guarantee a seat in popular tram 15 that reaches Belem, this is where you should get on board.

MARQUÊS DE POMBAL - This traffic circle is also a point of departure and arrival for several bus routes.

SETE RIOS - This bus terminal, easily reached by metro ("Jardim Zoologico" stop), is where express buses depart to all over Portugal. 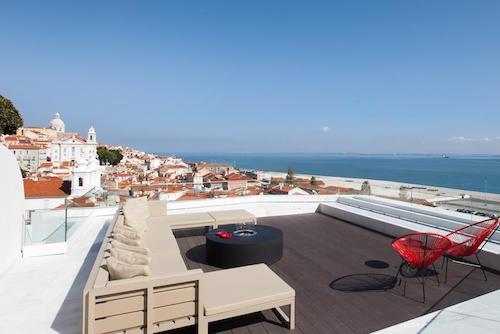